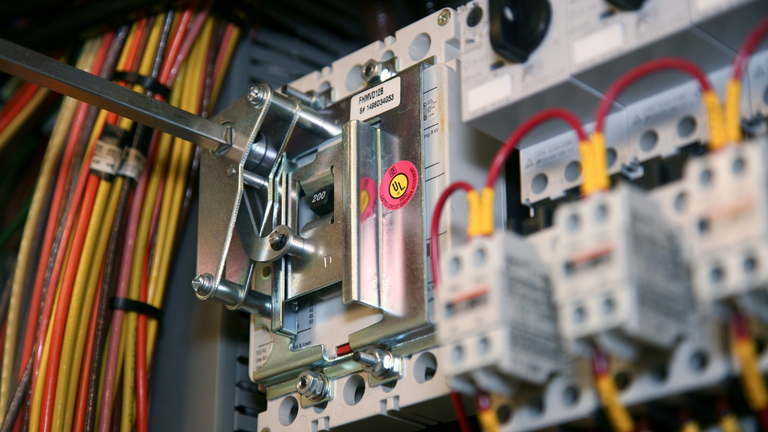 The most important factor when you’re looking into buying a home is the security and safety for your family family. Fire and electric shocks have become more common nowadays due to the technological devices. So what can you do in order to prevent such risks and dangers to your home and family? Here are some essential tips to provide electrical safety in your home.

Don’t Pull out Plugs by the Cords

Have you ever tried yanking out your charger cord from the plug because you were lazy? I think most of the people tend to have that kind of a lazy habit, even though it is widely known that it damages cord and is extremely dangerous.

When you pull out the plug by its cord, you are more likely to stress the wires by pulling on them thus it would damage the plug by pulling the wires out of its connecting pin which would result in exposing electrical components, creating both shock and fire hazard.

Having appliances with exposed or damaged wiring might seem harmless to you especially if it’s just a small cut, but that doesn’t work that way. Having a damaged wire might expose you to danger if it’s not fixed quickly. Some appliances’ power cord can be changed, take instant pots for example, an appliance whose cords can be easily changed when damaged.

You might also have old appliances which have deteriorated over time, and it wouldn’t be wise to still use it as the components within old appliance fails, the risk of fire or electric shock increases.

There might be some unused outlets at your home, or for the sake of your children’s protection from their curiosity ̶ you might want to use outlet covers. Outlet covers basically prevents electrocution or electric shocks. You might be surprised to know that there’s a terrifying array of articles with first aid procedures for kids who have managed to wedge a fork into an outlet or bite through a lamp cord or grab a high voltage wire.

Overloading outlets is one of the most common nowadays due to advanced technology and gadgets. It is one of the easiest, and unfortunately, one of the most dangerous, things every homeowner can do. By this, no wonder why there are many reports on television about fires in your local area and it mostly occur during holidays wherein outlets may be strained too much.

To avoid such happening, you should never plug more than the recommended number of appliances from a power outlet. Reducing the use of multi-outlet converters, and all major appliances would be wise as well.

Keep Away Electronics from Water

It’s simple. Water and electronic devices should never be near together, as what you have been probably taught that waters are great conductors of electricity. This makes a great electrical hazard to your home which can cause fatal electrocution.

So what can you do as a precautionary action? You should never position electrical appliances such as toasters near a sink or anywhere that is near a water outlet. Also, for safety purposes, it is best that you should set an example for the children and teach them and educate them about the importance of electrical safety.

It is important to know the safety and procedures of the electrical devices that we have, thus it is wise to read its manuals before using. It would also be of help if you would take precautions in your home to lessen the risk of dangerous situations and to educate everyone in your home about the importance of electrical safety.