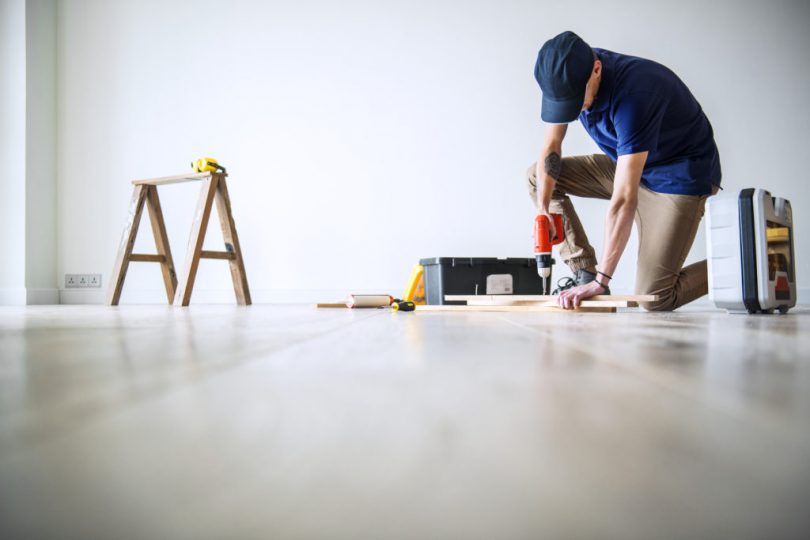 Historically hiring a friend to handle your home renovation is a disaster waiting only to have its extent determined.

Bottom line (for the VAST majority of people) is never, ever hire a friend to handle a construction project for you unless you do not value that friendship.

Unfortunately when it comes to friendship a great number of assumptions are made on both sides.

More unfortunately, when it comes to money, the money typically takes precedence over friendship.

Do what you like but be warned that this is a very, very precarious situation to get involved in.

Even if your friend is a competent general contractor who specializes in the type of project you want, it is extremely difficult for most of us to handle the situation strictly as a business arrangement.

It is often difficult to turn away a friend who wants to help you.

It is much more difficult to reestablish a friendship that has been destroyed by an errant business arrangement.

This advice is not offered lightly.

So what is Retainage in House Renovation?

Retainage is an important concept. It is simply holding back a portion of the money owed until the project is totally completed.

Although smaller contractors may offer some resistance to this it is common practice in the construction industry, especially where a lender is involved.

It is a good practice to withhold a predetermined amount of money from each payment the contractor requests until the job is completed.

This is called “retainage”. This gives the owner (and lender) a little “cushion” in the event the contractor does not finish the job or does poor work which has to be corrected by someone else.

The contractor will likely hold back the same amount from his subcontractors which is also standard procedure.

The most common amount of retainage is 10% of the amount requested by the contractor and approved by the owner and owner’s lender.

This money will be released and paid to the contractor once the project is properly completed.

“Fees and/or Profits” on a small project are generally a good bit higher than 10% so this is not a “make or break” issue with a competent contractor.

Consequently an amount of 10% will only impact the contractor’s “profit” and not his actual out of pocket costs so it gives him incentive to do a good job in a timely manner.

It should be noted also that many small residentially oriented contractors and subcontractors will abandon your job toward the end if he finds a new one he can start, even if it’s only down the street.

This is because typically he has been paid the largest amounts on your job and the balance due is significantly less than he will begin to collect on the new job.

He also knows that the amount it will cost you to get someone else to finish the work is less than the legal fees involved in suing him.

Being aware of this tends to put more importance on the concept of “retainage” noted above.