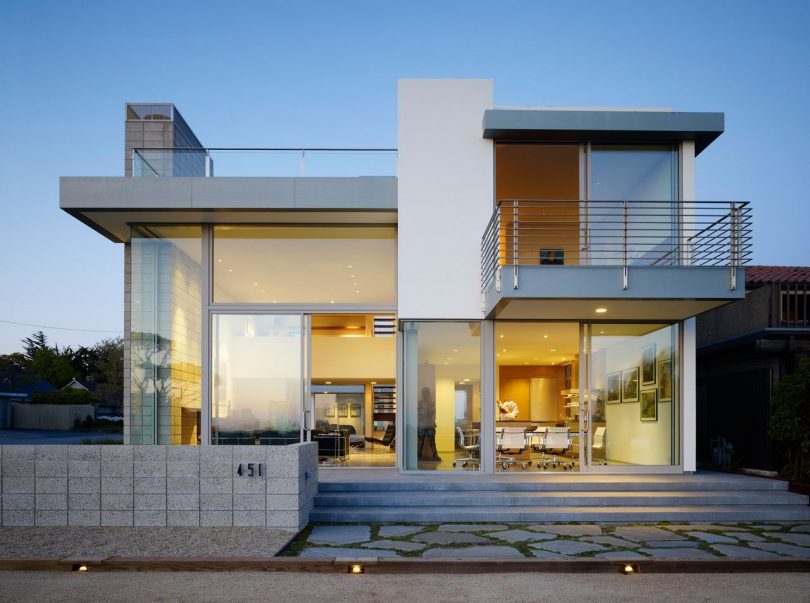 Retirement is a topic that most people don’t like discussing. This is particularly among the young generation. However, it is still one of the most important discussions you can ever make, especially at a time when life expectancy rate is growing.

In this article, we will look at some of the best reasons you should consider buying a Cyprus property for your retirement.

In the United States, the cost of living has been going up. This can be said of most cities like New York and California where taxes are high. As such, many people are moving to either cheaper states like Arizona or cheaper countries like Cyprus.

Cyprus is a developed country that has a high quality of life. This means that you will be able to get a good apartment or house at a very affordable price.

In your retirement, you want to live in a good location that has a high quality of life. You don’t want to compromise the quality of your life in order to save money.

Cyprus helps you achieve this. It provides a good location that has a high quality of life. You will find everything that is in California in Cyprus. If you like designer clothes, you will find them in Cyprus.

There are malls and quality international fashion stores in the country. In addition, Cyprus has quality roads, affordable healthcare, and quality infrastructure.

You want your retirement to be peaceful and tranquil. Unfortunately, the security status of the United States has been deteriorating.

Gun violence has continued to increase in the United States. There has also been cases of murder, burglary, and other forms of crime.

Cyprus is a complete opposite. The country has been voted as one of the safest places in the world. Therefore, it makes a lot of sense to live in such a country.

Incentives to Start a Business

Retirement is a good place to try your hand in business too. In fact, retirees are starting thousands of businesses every year.

This makes sense because they want to make additional income. Unlike in other countries, the cost and process of starting a business in Cyprus is relatively easy.

For example, startups are charged a low interest rate compared to other mature companies. In addition, Cyprus has one of the lowest interest rates in the European Union. The corporate tax rate in Cyprus is 12%. This is below the overall EU average.

This is a passport that allows anyone who makes a substantial investment become a citizen. This incentive has seen the number of foreigners in the country increase substantially.

Therefore, if you want to become an EU citizen, you can consider moving to Cyprus.

In conclusion, Cyprus is one of the best small countries you can move in. This is partly the reason why many people from Asia, America, and Europe are moving to retire there.

As you move, we recommend that you do your research by first staying there for a while. You should only move there if you believe that the country is a good place for you to do business.